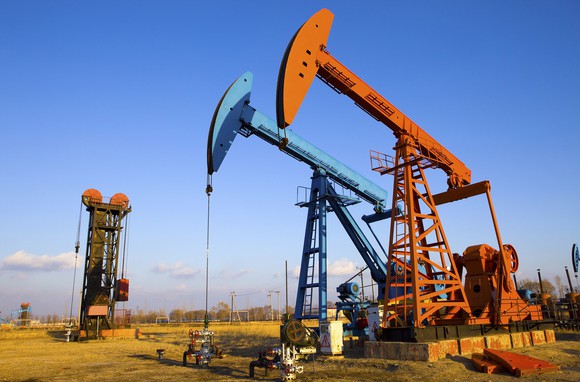 The global lubricant market has experienced great changes in the geographical distribution of the market volumes in the last ten years. The most significant are as follows:

China overtook the United States as the largest single market.
All BRIC countries (Brazil, Russia, India, China) are in the top six.
Volume growth will occur only in emerging markets while the mature markets in North America, Western Europe and Japan will slowly decline.
The Brazilian lubricant industry has also significantly changed in the last ten years in quantity and in quality. the combines efforts of producers, associations and regulatory bodies have created a maket that offers better quality and more confidence to the end consumer.

Brazil’s growth during 2004-2011 wa impressive its GDP tripled. the disposable income of the population grew rapidly, allowing many families to buy their first car. This rise in economic activity also propelled the lubricants market to new levels. in 2011 Brazil became the sixth-largest lubricants market globally, after Russia and before Germany. During 2004-2011, consumption of finished lybricants grew by 33%. Read More on ihs.com